Chris Martin and Jennifer Lawrence reportedly broke up, calling off their relationship after four months. Jennifer revealed she’s looking for a man who can be himself, someone who “isn’t afraid to fart in front of me.” Coincidentally, the dating website eHarmony was temporarily shutdown when 4.2 billion men sent Jennifer Lawrence requests. 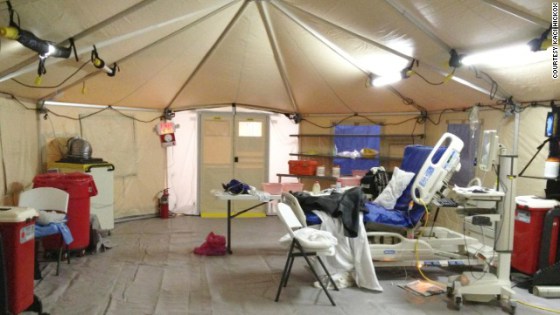 A nurse who was quarantined in New Jersey after returning from ebola-ravaged West Africa has been released after she complained of the poor conditions she suffered during her involuntary 24 hour stay. Apparently, she was forced to sit in a tent with no access to technology, using only a box for a toilet. She’s currently on her way to Fort Kent, Maine where the conditions will be exactly the same.

A woman in Portland, Oregon may have a new Guinness World Record after she ran a 10k…